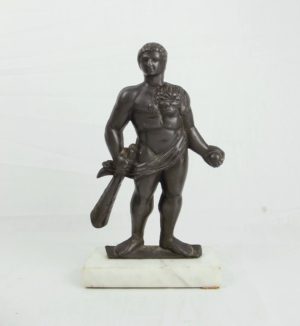 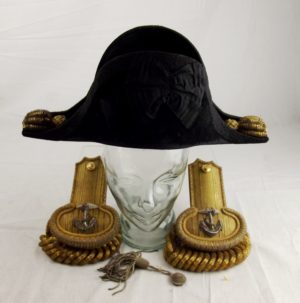 Your offer was successfully sent!
You made an offer. We will contact you shortly.
Add to wishlist
SKU: JA_66653030 Category: WW2 Medals and Awards Tag: Medal
Description

This is a Gold award for a mother who gave birth to 8 or more children, bearing the inscription on the reverse from 1939 to 1945 the initial former reverse inscription was replaced during production with the date of the decoration decree 16. Dezember 1938.[14] Directly beneath is the inscribed facsimile signature of Adolf Hitler.

The Cross of Honour of the German Mother (German: Ehrenkreuz der Deutschen Mutter), referred to colloquially as the Mutterehrenkreuz (Mother’s Cross of Honour) or simply Mutterkreuz (Mother’s Cross), was a state decoration conferred by the government of the German Reich to honour a Reichsdeutsche German mother for exceptional merit to the German nation. Eligibility later extended to include Volksdeutsche (ethnic German) mothers from, for example, Austria and Sudetenland, that had earlier been incorporated into the German Reich.

This Gold Cross has lost some of its enamel to the top of the left and right arm as well as the lower right part of the cross. Otherwise good, clean, and original.  Please see pictures. 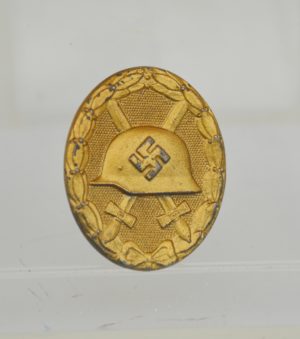 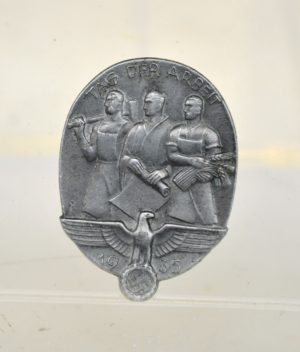 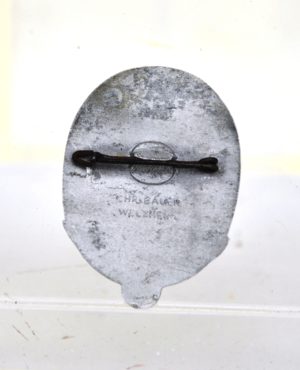 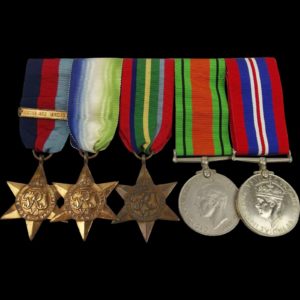 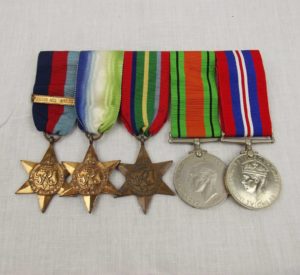 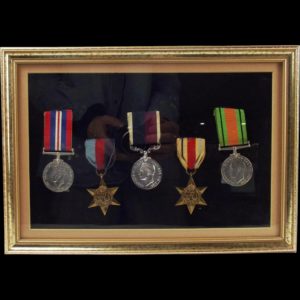 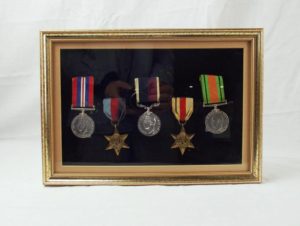 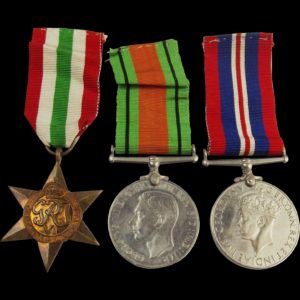 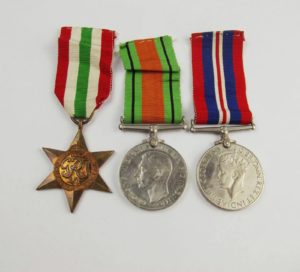 £75.00
~ WW2 Medal Trio Including The Italy Star ~ A Second World War set of medals comprising of The Italy
Add to wishlist
Add to cart
Sold out 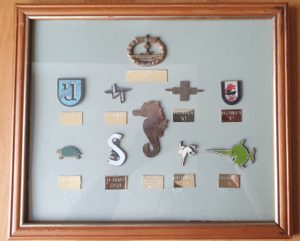 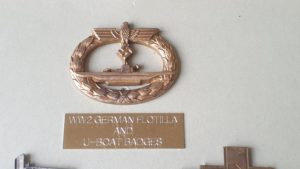 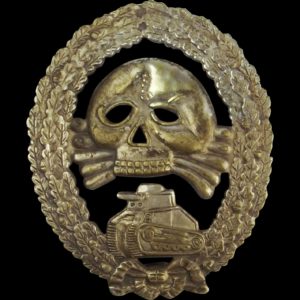 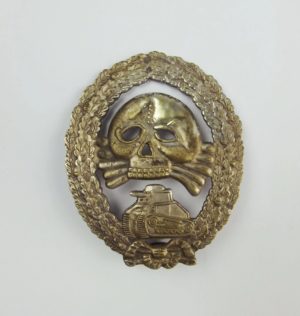 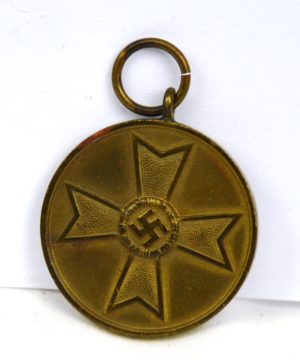 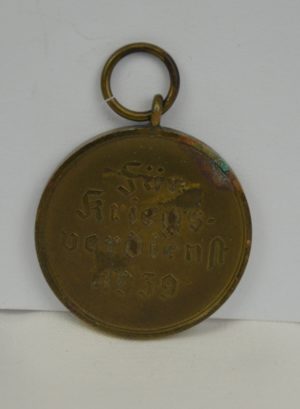