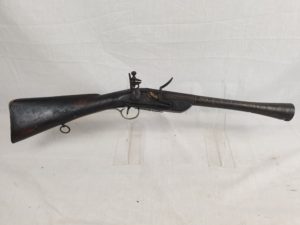 A Late 18th/Early 19th Century French Flintlock Blunderbuss £600.00
Back to products
Next product 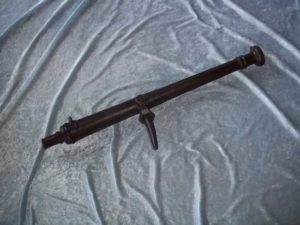 The pennant is of printed fabric with the rope and clasp still attached.

The Reichsausstellung Schaffendes Volk (The Reich’s Exhibition of a Productive People) of 1937 was held in today’s North Park district of Düsseldorf, Germany, along one mile of the Rhine shoreline. It was opened on May 8, 1937 by Hermann Göring.
Through October of the same year it attracted about six million visitors.

Originally planned as an exhibition of the Deutscher Werkbund it finally turned into a rival to the 1937 International Exposition of Modern Life in Paris. The exhibition was meant to showcase the domestic accomplishments of the National Socialists in new housing, art, and science and to prepare the German people for the upcoming four-year plan which aimed at German autarky in (natural) resources. The fair’s director was Dr. Ernst Poensgen.

The exhibition was laid out in four main divisions:

. Industry and economics
. Land utilization and city planning
. Material progress (with an emphasis on progress in synthetics/ersatz products)
. Arts and culture

Through the publicity efforts of its CEO, Max Keith, a functioning Coca-Cola GmbH bottling plant stood at the centre of the fairgrounds, with a miniature train for children, and immediately adjacent to the Propaganda Office.

All in good order, there is some staining in a few of the places.

Please refer to the images. 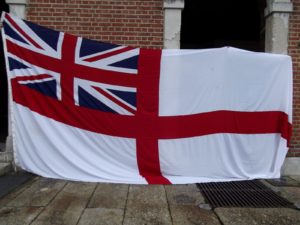 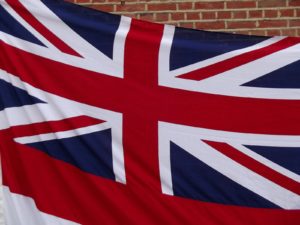 £1,500.00
~ Invincible Class Aircraft Carrier White Ensign Flag ~ This item is one of very few of its type. This
Add to wishlist
Add to cart 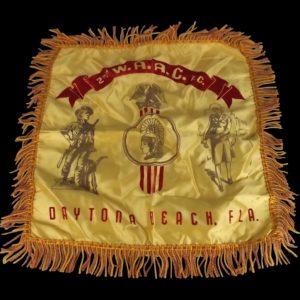 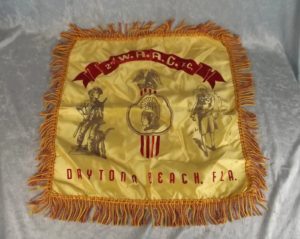 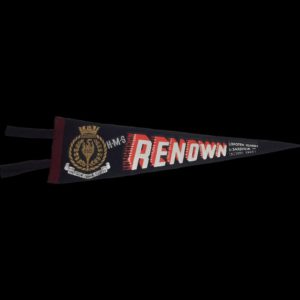 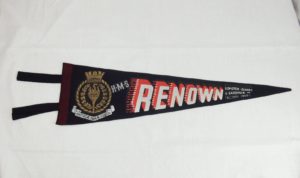 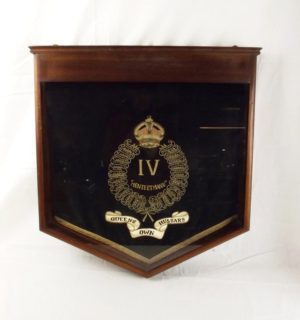 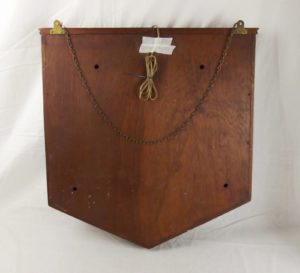 £500.00
~ 4th Queens Own Hussars Regimental Banner In Presentation Case ~ A regimental banner of the 4th (IVth) Queen’s Own
Add to wishlist
Add to cart 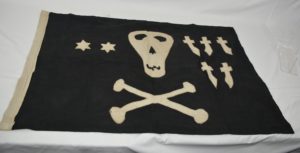 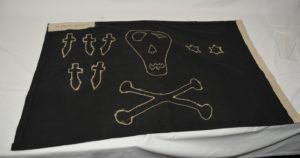 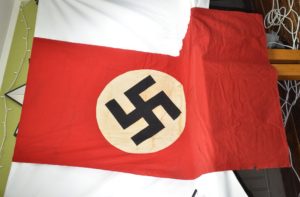 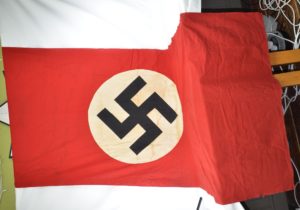 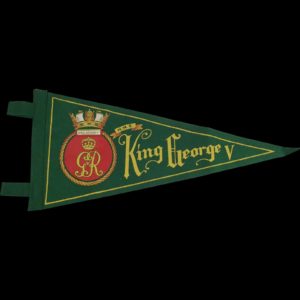 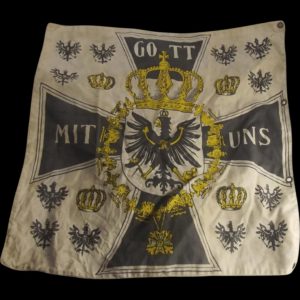 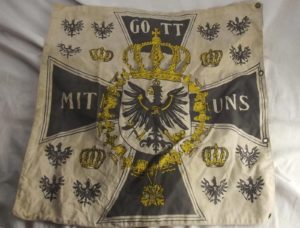