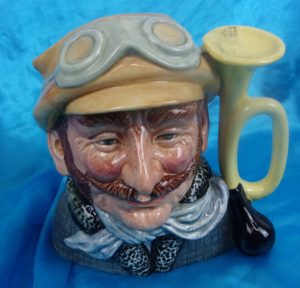 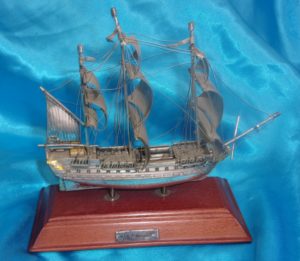 Your offer was successfully sent!
You made an offer. We will contact you shortly.
Add to wishlist
SKU: JA_512844469 Category: Documents
Description

A collection of ten one-off photographs relating to the scuttling of the German pocket battleships, the Graf Spee.

Five of the photographs show the ship on fire during scuttling, one shows her scuttled remains, an aerial one of the ship pre-scuttling, one is a close up of battle damage, another is of flag draped coffins and another shows civilian with three officers on board. There is also a bonus one of the Deutschland.

When we purchased them we were told that they came from an officer of a merchant ship that was in harbour at Monte Video at the time.

Admiral Graf Spee was a Deutschland-class “Panzerschiff” (armored ship), nicknamed a “pocket battleship” by the British, which served with the Kriegsmarine of Nazi Germany during World War II. The vessel was named after Admiral Maximilian von Spee, commander of the East Asia Squadron who fought the battles of Coronel and the Falkland Islands, where he was killed in action, in World War I. She was laid down at the Reichsmarinewerft shipyard in Wilhelmshaven in October 1932 and completed by January 1936. The ship was nominally under the 10,000 long tons (10,000 t) limitation on warship size imposed by the Treaty of Versailles, though with a full load displacement of 16,020 long tons (16,280 t), she significantly exceeded it. Armed with six 28 cm (11 in) guns in two triple gun turrets, Admiral Graf Spee and her sisters were designed to outgun any cruiser fast enough to catch them. Their top speed of 28 knots (52 km/h; 32 mph) left only the few battlecruisers in the Anglo-French navies fast enough and powerful enough to sink them.

The ship conducted five non-intervention patrols during the Spanish Civil War in 1936–1938, and participated in the Coronation Review of King George VI in May 1937. Admiral Graf Spee was deployed to the South Atlantic in the weeks before the outbreak of World War II, to be positioned in merchant sea lanes once war was declared. Between September and December 1939, the warship sank nine vessels totaling 50,089 gross register tons (GRT), before being confronted by three British cruisers at the Battle of the River Plate on 13 December. Admiral Graf Spee inflicted heavy damage on the British ships, but she too was damaged, and was forced to put into port at Montevideo, Uruguay. Convinced by false reports of superior British naval forces approaching his ship, Hans Langsdorff, the commander of the ship, ordered the vessel to be scuttled. The ship was partially broken up in situ, though part of the ship remained visible above the surface of the water.

They are in decent order. 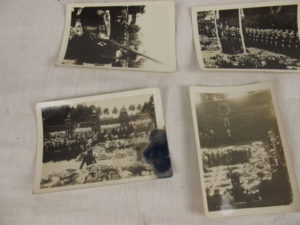 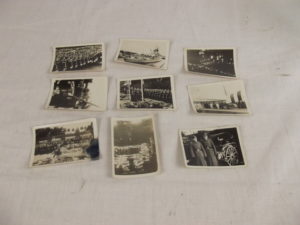 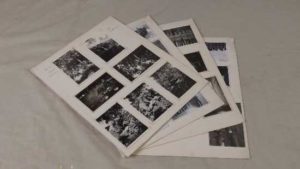 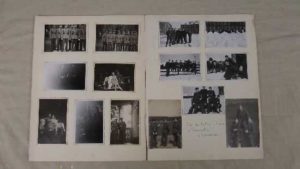 Collection of Photographs of German Army Units from World War 2

£80.00
The collection consists of four double sided A4 sized pages, consisting of 51 original photographs. The photographs show the soldiers
Add to wishlist
Add to cart 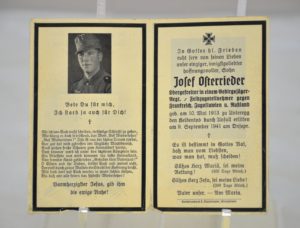 WW2 Death Card For A Corporal In The Gebirgsjager (Mountain Troops) 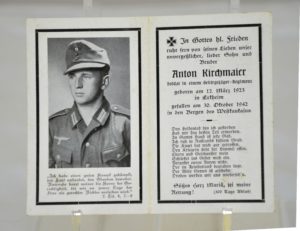 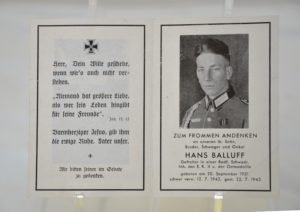 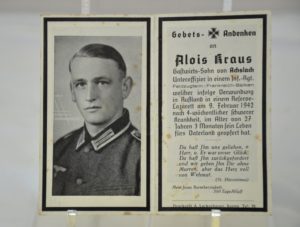 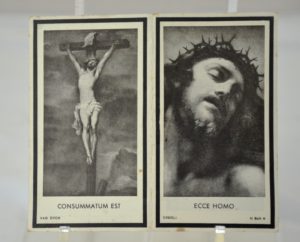 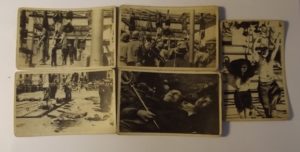 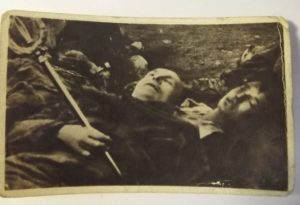 £120.00
This is a fascinating set of printed photos depicting the aftermath of the execution of Mussolini, his mistress and several
Add to wishlist
Add to cart
Shop
0 Wishlist
0 items Cart
My account