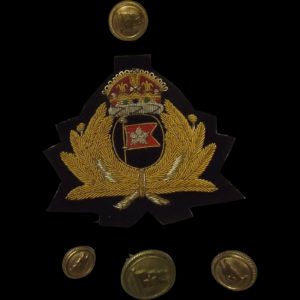 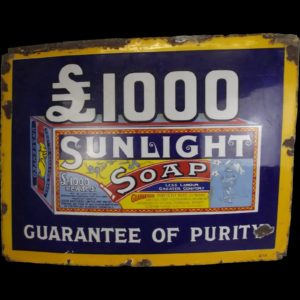 Your offer was successfully sent!
You made an offer. We will contact you shortly.
Add to wishlist
SKU: SA_RL_307 Category: Copper and Brass Items
Description

A very large and fine floral embossed piece from around 1900.

It is stamped KSIA for the Keswick School Of Industrial Arts.

Keswick School of Industrial Art (KSIA) was founded in 1884 by Canon Hardwicke Rawnsley and his wife Edith as an evening class in woodwork and repoussé metalwork at the Crosthwaite Parish Rooms, in Keswick, Cumbria. The enterprise, designed to alleviate unemployment, prospered, and within ten years more than a hundred men were attending classes. A new building was erected for the school at a nearby site.

Rawnsley was the vicar of Crosthwaite, at the edge of Keswick, from 1883 to 1917. He was one of the three co-founders of the National Trust and was a prominent figure in philanthropic enterprises in the area, helping to establish a grammar school, a hospital and a farm school.

Inspired by the precepts of John Ruskin, Rawnsley and his wife set up free evening classes in the parish rooms, beginning in November 1884, to teach metalwork and wood carving under the supervision of a London professional woodcarver and a local jeweller. In the winter months there was considerable unemployment in the town; the Rawnsleys provided training in skills that could alleviate the problem.

The school prospered and swiftly developed a reputation for high quality copper and silver decorative metalwork. By 1888 nearly seventy men were attending the classes. By 1890 the school was exhibiting nationally and winning prizes; Its numbers now more than a hundred, it had outgrown its cramped home in the parish rooms, and Rawnsley raised funds for a purpose-built school nearby.

Among his supporters were Walter Crane, Holman Hunt, and G F Watts. The new building, to which the school moved in 1894, was designed by the Lancaster architects Paley and Austin at a cost of £1,300. The workrooms were on the ground floor, with the showroom and a library on the upper floor. Beneath the balcony of the facade is the slogan:

The school was mainly financed from sales of its products. Its funds became inadequate in the 1980’s, from a combination of inadequate marketing and cheaper imported goods. The school closed in 1984. Keswick Museum and Art Gallery displays a range of the school’s works. The building, with its facade intact, became a restaurant.

It is in very good order with minimal wear. 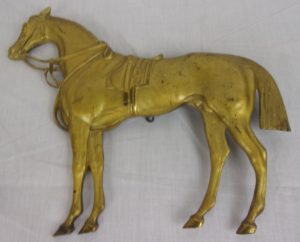 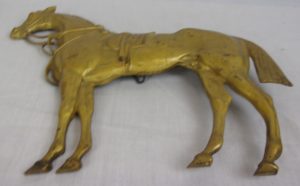 Circa 1850 Gilt Brass Half Horse 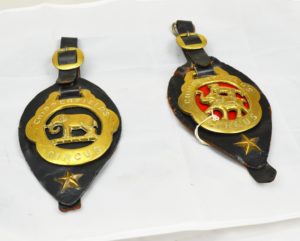 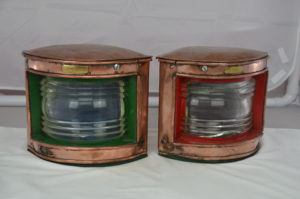 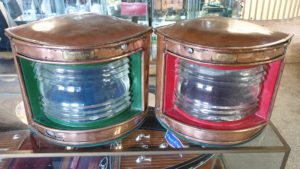 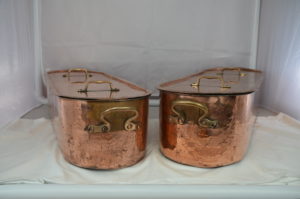 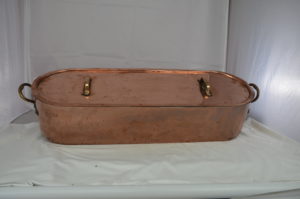 £295.00
Kitchenalia Copper Poacher with all Brass Handles
Add to wishlist
Add to cart 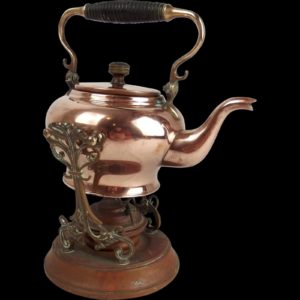 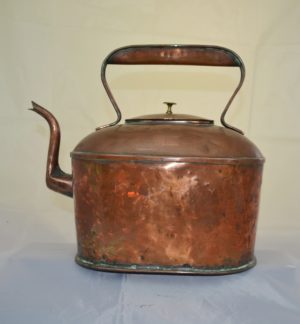 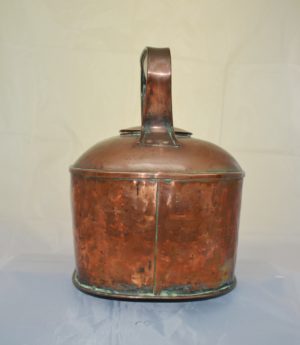 £125.00
Victorian Copper kettle used on ships and made in Glasgow
Add to wishlist
Add to cart 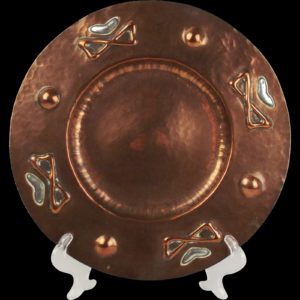 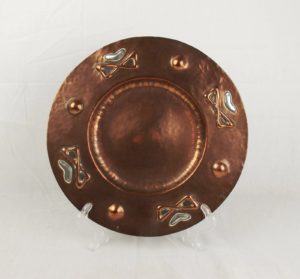 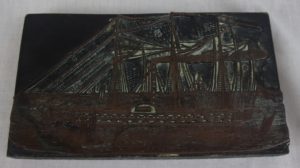 Victorian Printers Block Of A Three Masted Man Of War

£45.00
~ Victorian Printers Block Of A Three Masted Man Of War ~ The plate is of copper on a green
Add to wishlist
Add to cart
Shop
0 Wishlist
0 items Cart
My account